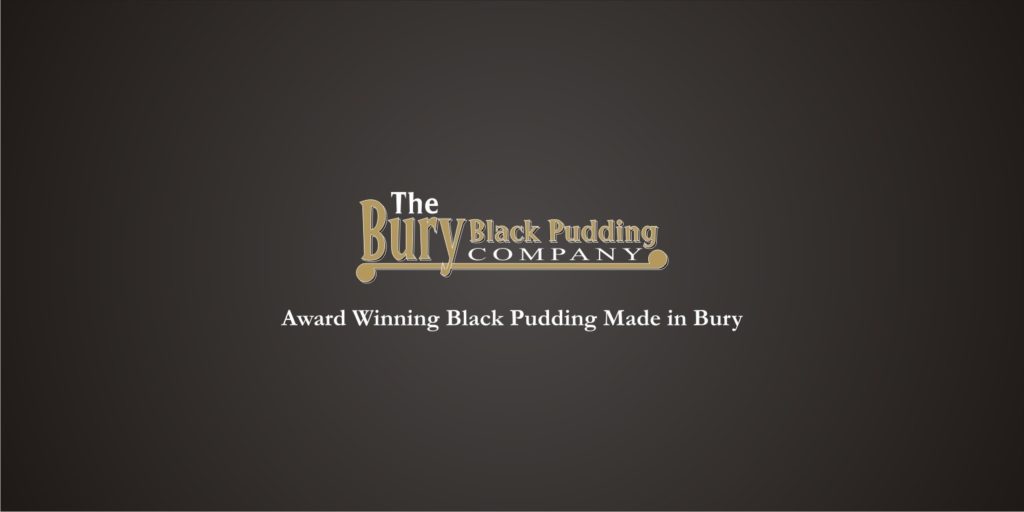 However, it was inevitable that a market stall would not be enough to meet the customer demand for the company’s famous recipes and products. These days, you can find The Bury Black Pudding at a wide range of retail outlets all across the North West, including the likes of Tesco, Asda and Morrisons.

In addition, The Bury Black Pudding Company now also has its own online shop. Recipes available include conventional and original Black Pudding, alongside vegetarian, vegan and gluten free options – as well as other variations on this traditional delicacy, such as Chilli Black Pudding and White Pudding. Orders placed before 11.00am are despatched the same day, from Monday to Thursday.

The Bury Black Pudding Company already had a reputation that spreads far and wide, all across the UK and beyond. Now this well-deserved reputation has been further enhanced by an appearance on national television. ITV 4’s ‘Made in Britain series focuses on iconic British businesses and some of the UK’s most recognised products. The Bury Black Pudding Company certainly fits this billing, and the show, which aired on November 27th – celebrated the story and manufacturing process behind the business, brand and product.

Filming took place for the show over two days, both at the company’s factory site on Bridge Hall Lane in Bury, as well as at Bury Market. Jimmy Nail narrates the show, which is still available to view online and on catch-up TV platforms.

We are pleased to have had The Bury Black Pudding Company as tenants since September 2013, and the company now have 3 units at J2 Business Park in Bury. We currently have 1 unit available at J2, which has become a popular and highly-sought after location.  Unit 6, J2 Business Park is a self-contained unit with articulated access. The unit has separate office space as well as a kitchen and WCs.

LOOKING FOR COMMERCIAL OR RESIDENTIAL PROPERTY TO BUY/RENT THEN CLICK HERE –  WWW.BEBOYS.CO.UK